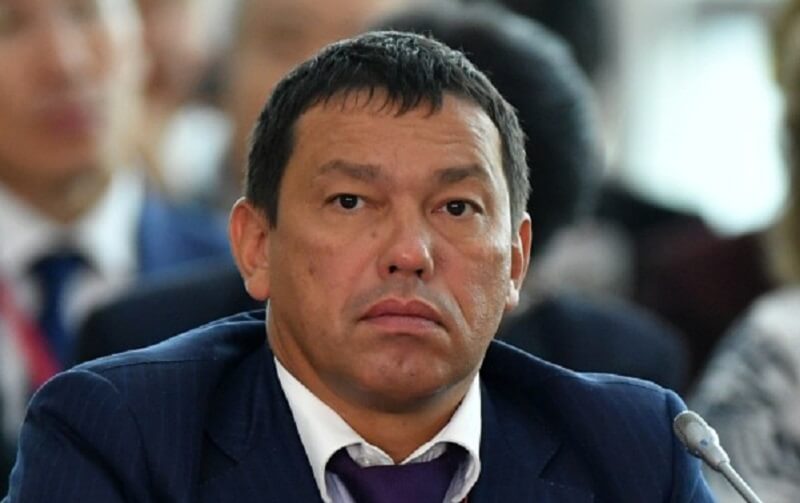 In Russia, companies with strong positions in their market rarely enter new markets. A new market means a new risk, not just opportunities. And it is quite rare for Russian company to enter a new industry market. An example of recent years in the Russian business is the Onego Shipping, which has entered the wind energy market at a moment’s notice. The wind power market, indeed, and the company wasted no time to become an EPC contractor. Perhaps this case will go down in history books for students of business schools in the near future. We consulted the head of the Holding, ALEXANDER ROSLYAKOV.

Alexander Evgenevich (translator’s note: Russian, respectful patronymic), your company, Onego Shipping, is known as a builder of complex marine and coastal facilities, as a logistics company. You recently entered the wind energy market as an EPC contactor. How do you interpret the term EPC in Russian wind power, are there any such companies in Russia? 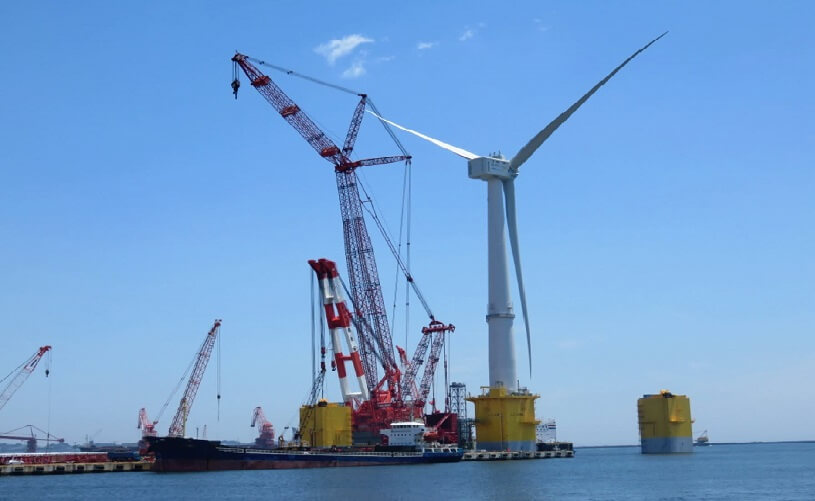 If you refer to the definition provided by Wikipedia, EPC (Engineering, Procurement and Construction) – is the method of contracting in the construction industry, in which the contactor accepts risks of compliance with the work schedule, as well as the budget fulfillment, with fixing the EPC contract price. It is known that the wind power industry is power industry above all else, so it adheres to the laws of the industry. Needless to say, there are some nuances that are dictated by legislation regulating the market. There are already companies on the Russian market that can be called EPC contactors with CSAs (capacity supply agreement) signed for various volumes. The development of the market gives rise to companies that are able to cooperate with them, taking all the risks for the construction of a wind park. In Russian terminology, this was called turnkey construction.

Who do you mean?

Let’s first try to answer the question “wherefrom?” Those who oversee the development of the Russian wind power industry know well that long before the emergence of a legislative base for supporting renewable energy in Russia, so-called developers had foreseen the appearance of this very legislative support, participated in its creation, invested in pre-design studies of the first wind parks and became the first negotiators with large companies who came to the market, that is, with those who won the tenders for the CSAs. The successes of European development companies heightened their interest and by 2013 such companies had prepared more than 2,500 MW of wind parks at different stages. Naturally, the largest new market players were the task force for such projects. But out of the three large companies, only one went the way of acquiring prepared sites, while others, possessing powerful resources, began to prepare such sites themselves, having time and the possibility of an annual delay in the fulfillment of the obligation to commission a wind park.

If you face the market conditions changed, there are three possibilities; to adjust to them, wait for further changes, or to leave the market, having suffered losses. The first option, in my opinion, is the most difficult, but also the most advantageous. And I’m talking about our company — Windpark. The company’s project ‘No. 1 Wind park in the Leningrad Oblast’ was widely covered in the professional Russian and international press last summer. The company managed to form a complete set of competencies required in the market, and it is essentially a new type of EPC contactor, able to meet the highest requirements of potential partners.

I’m sorry to ask this point-blank, but how can one create a company able to build a wind park beside the companies that are already involved in building wind parks in Russia today?

There is such a tool in business. It is called consortium. This is an association of companies with all the necessary competencies, on the basis of a single legal entity. The Vetropark company was lucky to have its shareholders. Their list includes the Onego which, as you’ve said yourself, has serious experience in the construction of complex facilities, for example, the CNG terminal in Kaliningrad recently opened by the President of Russia; the iconic object – Port of Sabetta; Sakhalin-III project, and many more. The company also has an extensive experience in the logistics of outsize cargo and is well-known in the sea shipping market. This company, in turn, is a shareholder of the Danish-Japanese-Russian Windpal, which builds wind parks in Taiwan and in the Northern Japan. This company’s partner is the world class project developer – COWI. Installation of wind parks in a consortium lies within the purview of Vento, a company known among all global manufacturers of wind parks as a highly qualified company for the installation of multi-megawatt class wind turbines. As a result of such alliance, the competence of Vetropark was formed, where there are own project team, builders and constructional installers.

And you are able to meet a burden for the construction of a wind park?

The ability to meet a burden is not based on ambition and confidence, but on the experience gained in the construction of facilities in various markets.

You’ve mentioned the ambitiousness of the wind park’s “No. 1 Wind park in the Leningrad Oblast” name. Can you please unveil some more details, surely, without disclosing any trade secrets?

This wind park’s name is so ambitious because it is really No. 1 in the Leningrad Oblast. North-West of Russia didn’t, if I may say so, take developers’ fancy. Most of them focused on the South. By the way, this situation is already sparking concerns for the System Operator of the Unified Power System, which in the future will definitely cause problems for the owners due to the high concentration of wind power facilities in the Southern Russia.

The wind park project has a capacity of about 70 MW and the design work is currently underway. Like any other object, it has its own difficulties, but so far we manage to turn them into advantages. For example, the proximity of Lake Ladoga gives advantages in a stable guaranteed wind flow and the advantages of maritime logistics; and the logistics solutions of the facility can become solutions for a number of wind parks in the Leningrad Oblast.

We intend to obtain a construction permit in late 2019 and are already negotiating with potential partners for the construction of the facility.

With which of them exactly?

With all the current market participants and with promising market participants, too. We are well informed by the Russian Association of Wind Power Industry and we have information about the development of the market, so to speak, online.

Do you intend to build just this wind park?

Of course not. In our project portfolio, today, there is wind park ‘next door’, a wind park in Karelia, Novgorod, Yaroslavl, Chelyabinsk regions and other regions of Russia. For example, a draft of a wind park to be placed on the famous St. Petersburg Dam is in the works. In total, we are working on almost 450 MW of wind parks at various stages. In addition, negotiations with Russian developers on cooperation on their projects are underway.

#RAWI comments: The company will take part in the #ARWE 2019 International Renewable Energy Forum which is the largest venue that will unite the Congress, the international specialized Exhibition and Technical Tour for industry professionals, which will be held in Ulyanovsk on May 22-24, 2019.