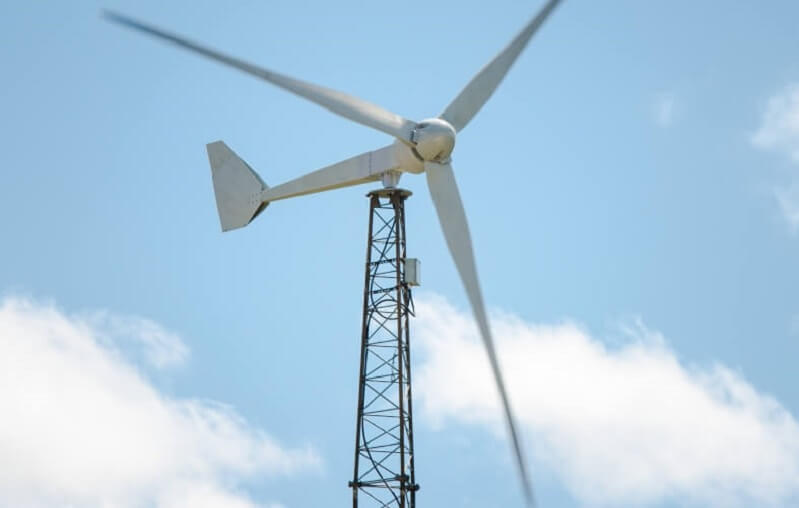 We are talking about the use of low-power wind farms and hybrid complexes are based on renewable energy sources. According to estimates by the Russian Ministry of Energy, the potential for small generation includes about 100 thousand small isolated settlements, including the northern territories, where it is expensive and impractical to provide centralized power supply. Small energy using renewable energy can be considered as a cost-effective source of energy.

The potential of using hybrid complexes is also great for Northern Sea Route infrastructure, facilities of the Russian Ministry of Defense, Ministry of Natural Resources and other facilities. These can be meteorological stations, lighthouses, military equipment, airplanes, ships, communications facilities, fishing farms, camping and oil and gas exploration.

Particular attention should be given energy supply to non-gasified households. The majority are country houses, cottage, gardens, animal and agricultural farms. The constant increase in their energy needs expands the targeted list for low-generation: now it is not only household appliances, heating and lighting, it is also irrigation systems, pumping stations, fire and security systems, etc.

About 65% of the Russian territory is located in an isolated (autonomous) power supply zone. They are mostly provided with diesel power stations, with imported fuel from other regions. The main problem of the power supply of the isolated northern territories, where more than 900 diesel power stations with electricity generation is about 3000 billion kWh / year, is the low efficiency and reliability of their work due to equipment depreciation. The cost of energy there is in between 15 and 150 rubles / kWh. The wind energy potential in this regions is great.

Wind power, including hybrid complexes, can solve problems of power supply, partially replace the use of diesel fuel, solve the problem of “northern delivery”, reduce costs by half, improve the socio-economic and environmental situation.

You can get reliable information about Russian competencies in the design, production and implementation of such projects at the Meeting «Small Wind Power: Production of Wind Power turbines and Low Power Complexes for Autonomous Power Supply».